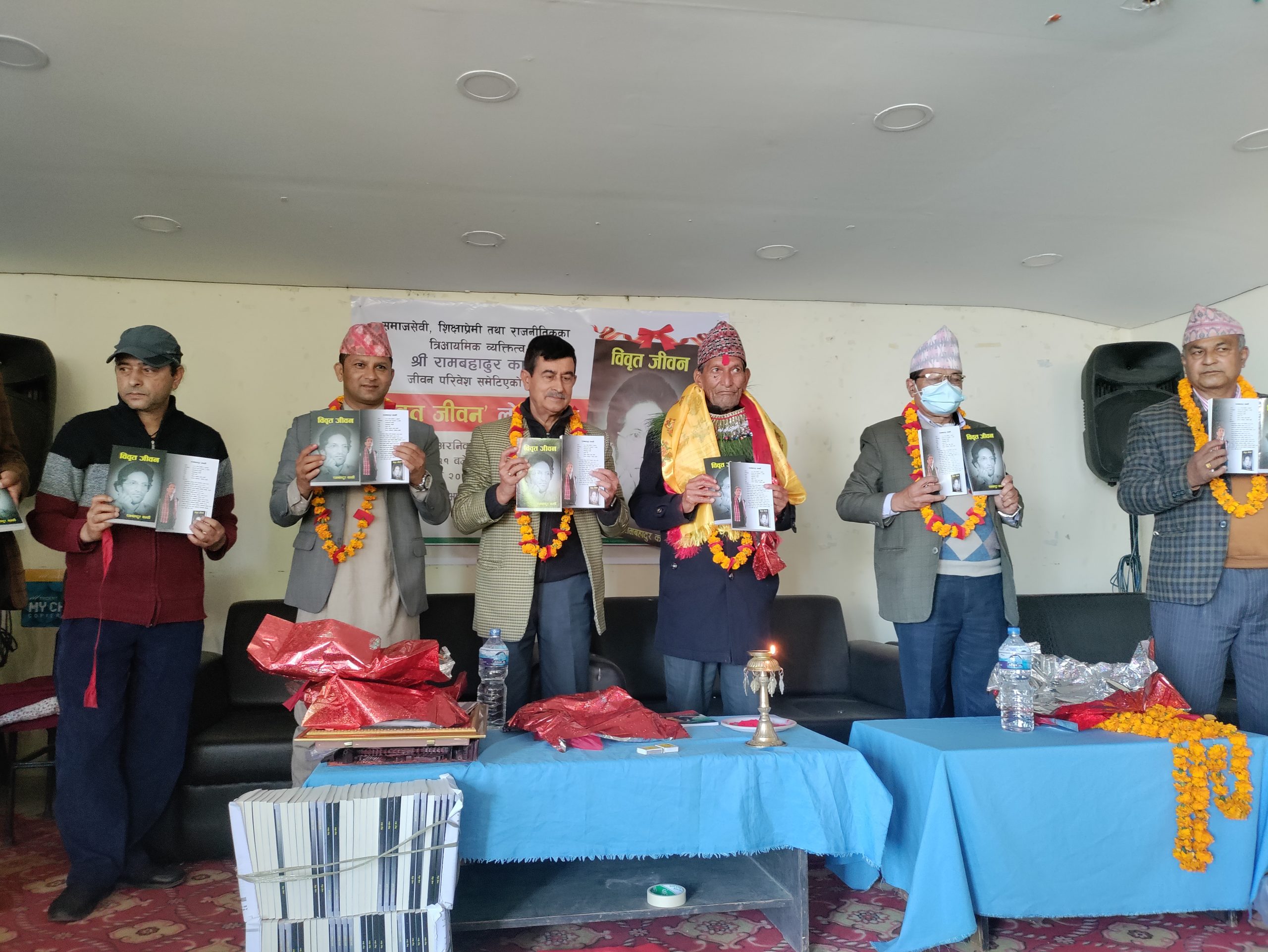 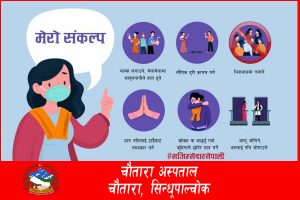 The book ‘Vivrit Jeevan'(detailed Life), which covers the life of social activist Ram Bahadur Karki, has been released.

The book, prepared by the Vivrit Jeevan Prakashan Samiti after three years of hard work, was unveiled today on the occasion of Karki’s 77th birth anniversary. Former Secretary to the Government of Nepal Punya Prasad Neupane unveiled the book, said Amit Ghimire, coordinator of the publication committee.

Karki is considered a three-dimensional figure in the social service, education sector and politics. Karki, who rebelled against the society by inter-caste marriage decades ago, is known as a person of revolutionary thinking. The committee formed under the coordination of Karki had also established Chautara Campus in Chautara.

According to Deepak Rai, deputy coordinator of the publishing committee, Karki, who has a normal life and high ideals, prefers to work in social, political and educational fields more than propaganda. “For the development and transformation of the society, no matter how much respect is given to a person like him, it is less.” Rai said. 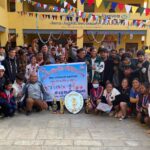 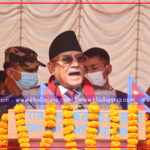 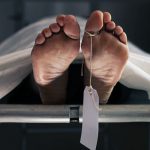 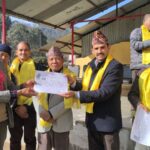 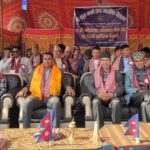 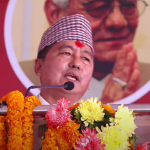 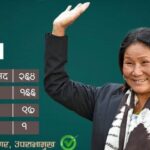 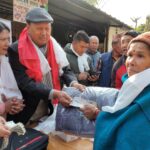 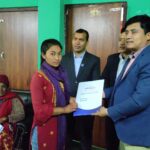 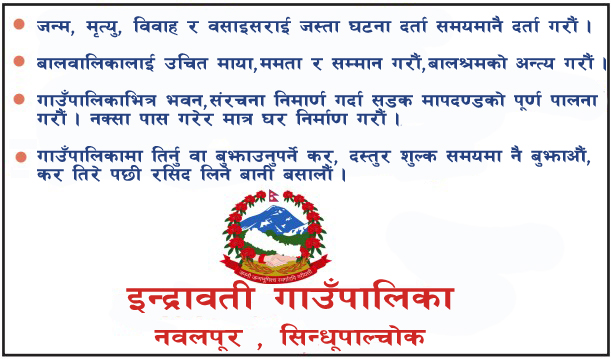